Kratom v/s CBD: Which Will Give You Better Result? 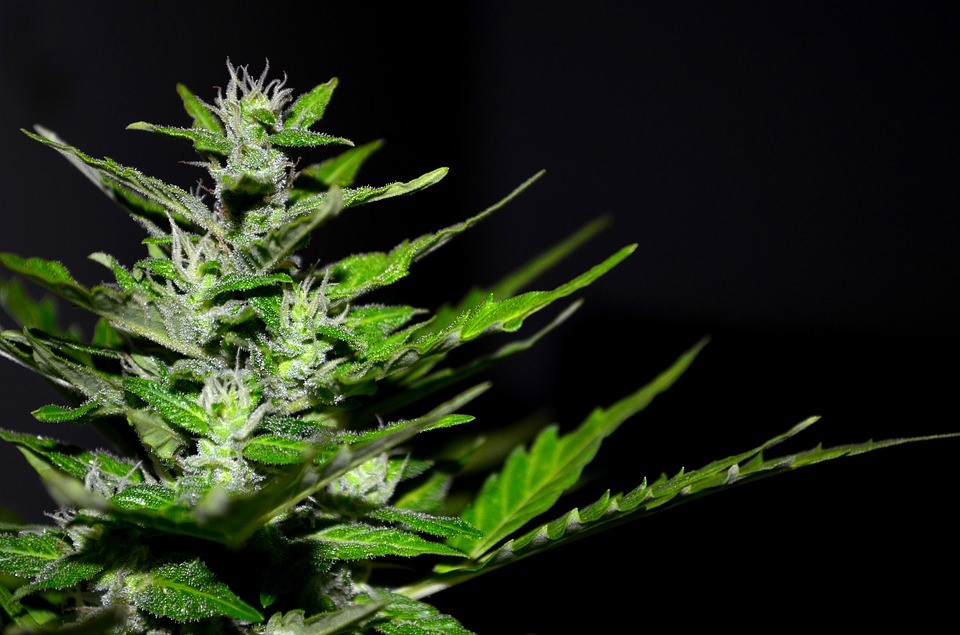 Kratom and CBD are both considered to be extremely capable of easing or treating conditions like substance abuse, anxiety, and chronic pain. However, you must understand the subtle differences between the two. Both are herbal remedies and have different functions at the molecular level. Because of this reason, both come with various side effects and risks.

Herbal remedies are taking the healthcare industry by a storm, especially because it is easy and convenient when it comes to treating different kinds of medical illness. It is essential to visit a doctor; however, many people find comfort in using natural medicines as compared to synthetic ones. Many also consider herbal remedies to be cost-effective when taking over-the-counter drugs.

Recently, kratom and CBD have been introduced to the Western world. Both are meant to treat a plethora of symptoms in various conditions that range from anxiety to pain. Learn about both the substances, and based on that, you can make a decision regarding which substance is more suited to your needs.

Kratom is a type of plant, scientifically called Mitragyna Speciosa. The plant originally belongs to Papua New Guinea, Thailand, Indonesia, and Malaysia. in these countries, people mostly used kratom as a substitute for opium. Globally, people use it for managing pain, boosting energy, and in the form of a dietary supplement.

Kratom can be chewed, brewed, or smoked by users. You do not have to heat kratom for activating it. You can also take in in its raw form, which is available in a capsule. Many people are also going online to buy kratom products. kratomcrazy is one such trustworthy site that sells kratom products online.

CBD, also called cannabidiol, is found in the cannabis plant. It can be derived from hemp or marijuana. The compound is ranked the second most important one after tetrahydrocannabinol (THC). However, CBD does not result in psychoactive effects. You can extract it in the oil form for converting it into vape oils, edibles, capsules, and tinctures. High-strain CBD can be vaped and smoked in the plant form.

You can use CBD for treating many psychological and physical disorders, such as substance withdrawal, stress disorders, arthritis, inflammation, pain, and so on.

Comparison between CBD and Kratom

The differences between both the compounds remain at the molecular level. CBD and kratom have different molecular compounds. Even though they produce similar effects, they work on the body in different ways for creating those effects.

You may not find enough research to say if it can treat pain conclusively. Kratom’s effectiveness stems from anecdotal evidence, which isn’t clinical research. But it doesn’t mean that kratom is not as effective. Though the legal status is not entirely defined, people self-medicate themselves with kratom for dealing with pain.

When it comes to substance withdrawal, CBD and kratom are both quite useful. However, they work in different ways. Kratom is known to interact with the opioid receptors, while CBD doesn’t interact with the cannabinoid receptors – CB2 and CB1. Kratom is quite useful for treating opioid addiction as its properties are similar to opioids. Because of this reason, many consider kratom to be a substitute for opioids.

CBD is useful for treating substance abuse as it offers pain-relieving, antipsychotic, anxiolytic, and antidepressive effects. If you want to use it for addiction, CBD could be useful in several stages, and also in the prevention of relapses. CBD can help in reducing euphoric sensations that result from opioids, which allows in rewiring the reward system in the bran temporarily. By doing so, it can reduce the effectiveness of euphoria-inducing drugs. Cravings also become less frequent and intense.

Kratom makes users sleepy, particularly when it is taken in high doses. CBD does not change the cognitive ability or cause drowsiness. Therefore, it is essential to be cautious when taking kratom as you may not be completely functional, especially when you want to engage in activities like driving. When you compare it to CBD, you will see that you can engage in any activity without having to be cautious.

Many people prefer CBD because it is available in many different forms. With sophisticated extraction processes available in the market, you will find CBD in many forms, such as capsules, liquids, and foods.

Kratom can be less safe when it gets mixed with other narcotic substances or medications, which also includes over-the-counter prescriptions. Cases of deaths have also been registered because of the drug interactions between kratom and other substances.

As discussed earlier, kratom and CBD are both useful in many different ways. However, CND appears to be a better option when you compare the side effects. However, your decision may differ based on your needs.