Smoke or Vape? The Benefits of Vaporizing Weed

After several decades, cannabis and CBD oil are finally getting the attention it deserves in the medical field. Many countries across the globe becoming in tune with the medicinal benefits and are now taking steps to legalize it. Smoking weed is amazing, but are you really getting all the advantages the plant has to offer? It’s a known fact that smoking is injurious to health, and people are now switching to vaping. So, should you smoke or vape, and how exactly do they differ?

Although a joint can make your appreciate weed, cannabis smoke also contains carcinogens like tobacco smoke. And, don’t forget tar. Tar contains a variety of chemicals that can disrupt several important processes in our body. It’s a known fact that smoking kills at least half of the users according to the WHO. 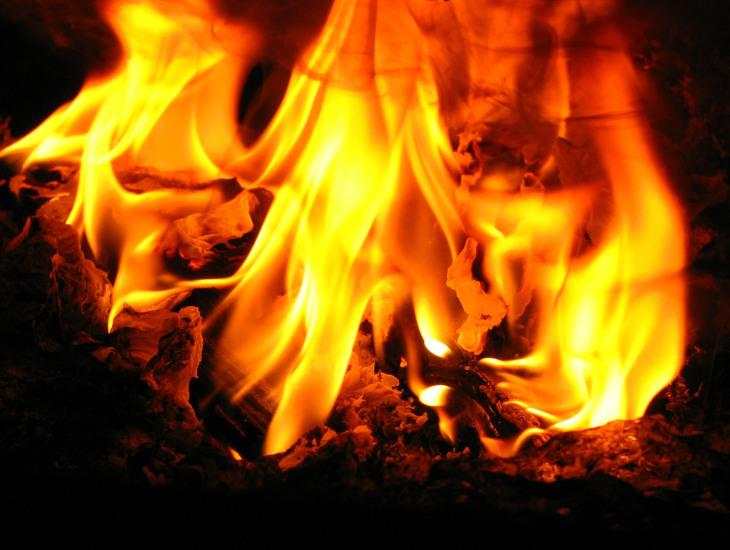 Of course, cannabis and tobacco smoke aren’t exactly the same because cannabis contains THC that has been seen to alleviate cancer symptoms, whereas tobacco contains toxins that can give you cancer. A study also states that tobacco and cannabis smoke aren’t equally carcinogenic, but since you can actually avoid smoking, there’s no reason to not try other methods out there.

Vaping is described as the method of breathing in and exhaling the vapor emitted by a device like a vape pen or e-cigarette. Since it’s water vapor, it seems thicker than smoke but the advantage is that it dissipates quickly and also smells infinitely better than tobacco smoke or cannabis smoke for that matter. 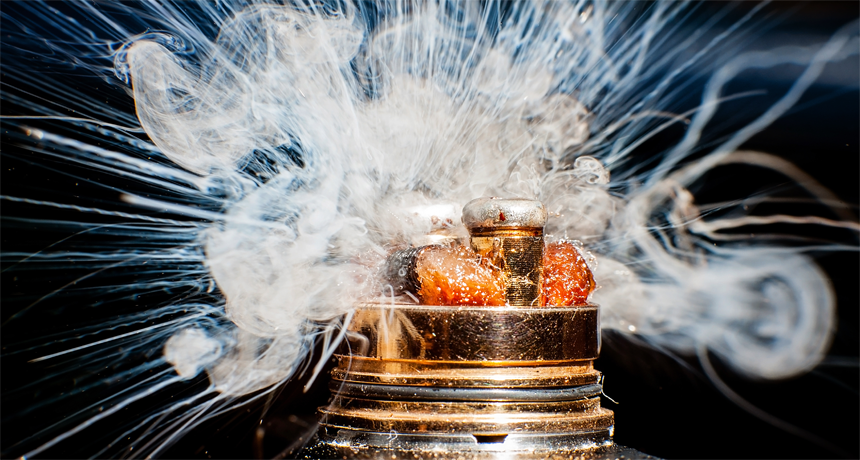 The best part of vaping is that you can quit smoking altogether if you really stick to it. Many vaporizers are available with e-liquids that contain nicotine. A smoker can gradually stop smoking cigarettes and it is best even for people who don’t smoke tobacco but love to smoke cannabis. Also, there’s no fire involved, and you can stop worrying about smelling like a stinking ashtray.

Vaping wasn’t even well known, but it picked up popularity pretty quickly. Since it gives the smoker a feeling that he’s smoking, it becomes easier to quit cigarettes. A study[WU4]  submitted by the New England Journal of medicine stated that vaping can be harmful since it produces Formaldehyde – a chemical known to be highly carcinogenic. However, Formaldehyde is emitted only when the temperatures are extremely high. When you vape at moderate temperatures, Formaldehyde is not produced.

Since vaporizers work well even in low temperatures, the risks of Formaldehyde can perhaps be negligible. Also, nobody likes to vape when temperatures are extreme because it produces a burnt smell that’s very difficult to tolerate. At this moment, there aren’t a lot of studies about vaping, but since it has so many advantages, it makes sense to try it, especially if you’re unable to quit smoking.

Smoke or vape? What’s best for you?

Now that you understand the difference between smoking and vaping, what should you go for? Well, vaping is definitely a better choice than smoking. Apart from the risk of cancer, vaping also offers a better chance for you to socialize. Many people disregard smokers because of the stench as the smoke can remain in the lungs for hours even after you finish smoking. It also leads to other problems related to odor. In addition, the American Heart Association stated that vaping is less hazardous than smoking as it can help people quit smoking for good!

If you truly believe in cannabis and its wonderful benefits, it’s time you enjoy it by vaping rather than smoking. Hundreds of vape companies and CBD companies are constantly battling for business, and most offer discount codes to aid this. Cannabis smoke is not the same as tobacco smoke, sure, but there are other advantages of vaping as listed above. Cannabis can heal a variety of health problems, and you can enjoy the benefits of vaporizing weed without having to worry about the risks of cancer and other horrific diseases.