The Evolution of Vaping

Vaping has come a long way from it’s introduction in the early 2000s. There are huge brand names, different companies popping up almost daily, and a growing number of vapers around the world. Even the big tobacco companies are trying to jump into the game with their own lines of vaporizer mods.

So where did there all come from? For many, the “vaping phenomenon” was the overnight success that swept the nation basically overnight, but was it really overnight?

We are going to take a look back on the origins of vaping and look at its evolution over time.

This all started back in 1927 with Joseph Robinson. Robinson was the first person to come up with the e-cigarette idea, but it didn’t happen for a few more centuries.

It wasn’t until 1963 that first “smokeless non-tobacco cigarette” was invented by Herbert Gilbert. Gilbert’s invention made vaping a reality, but it didn’t really catch on right away.

The first modern e-cigarette was created by a chinese pharmacist named Hon Lik. He had been toying with the idea of a handheld vaporizer that could replace smoking. How did he come up with the idea? As a way to help him quit smoking while he tried to do so with nicotine patches. By using ultrasound, he was able to create vapors, but they were too big to resemble tobacco smoke. He changed his method to resistance heating, and found better results. Finally in 2003, he cracked the code with a high frequency, piezoelectric ultrasound-emitting element that vaporized liquid that contained nicotine. This is what we know of as the modern vape. The first modern vaporizers were sold in 2004.

Although Hon Lik was the man with the plan, most vaporizers these days don’t use this ultrasound system anymore. Instead, they tend to opt back to the other side of vaping Lik was looking into. Most systems today use a battery-powered heating element instead of using the atomization process. .

The first major player in the vaping game was the cig-a-like. As you may have guessed from the name, this device looked like a cigarette, but produced vapor instead. These easy to use devices activated when you tried to smoke them, and really drew the attention of smokers a way for them to quite. These devices were also the first to remove the atomizer from the equation of vaping, and changed the process of vaping into a two-piece setup.

The next big innovation came in the form of the vape pen. These were designed to produce more smoke than your average cig-a-like vape, and was really aimed at solving the big issue with a cig-a-like. What issue? The fact that they produced so little vapor that many smokers looking to swap were left wanting more.

The vape pens took the same principles of the cig-a-likes, but beefed them up. Most vape pens take on the characteristics of today’s vape mods, but they didn’t always start that way. They use to have wicks on in the fluid are to help with the atomization process. Today, they are build in sub-ohm coils that process the fluid with the power of the battery. So of the pens today even have air flow control. 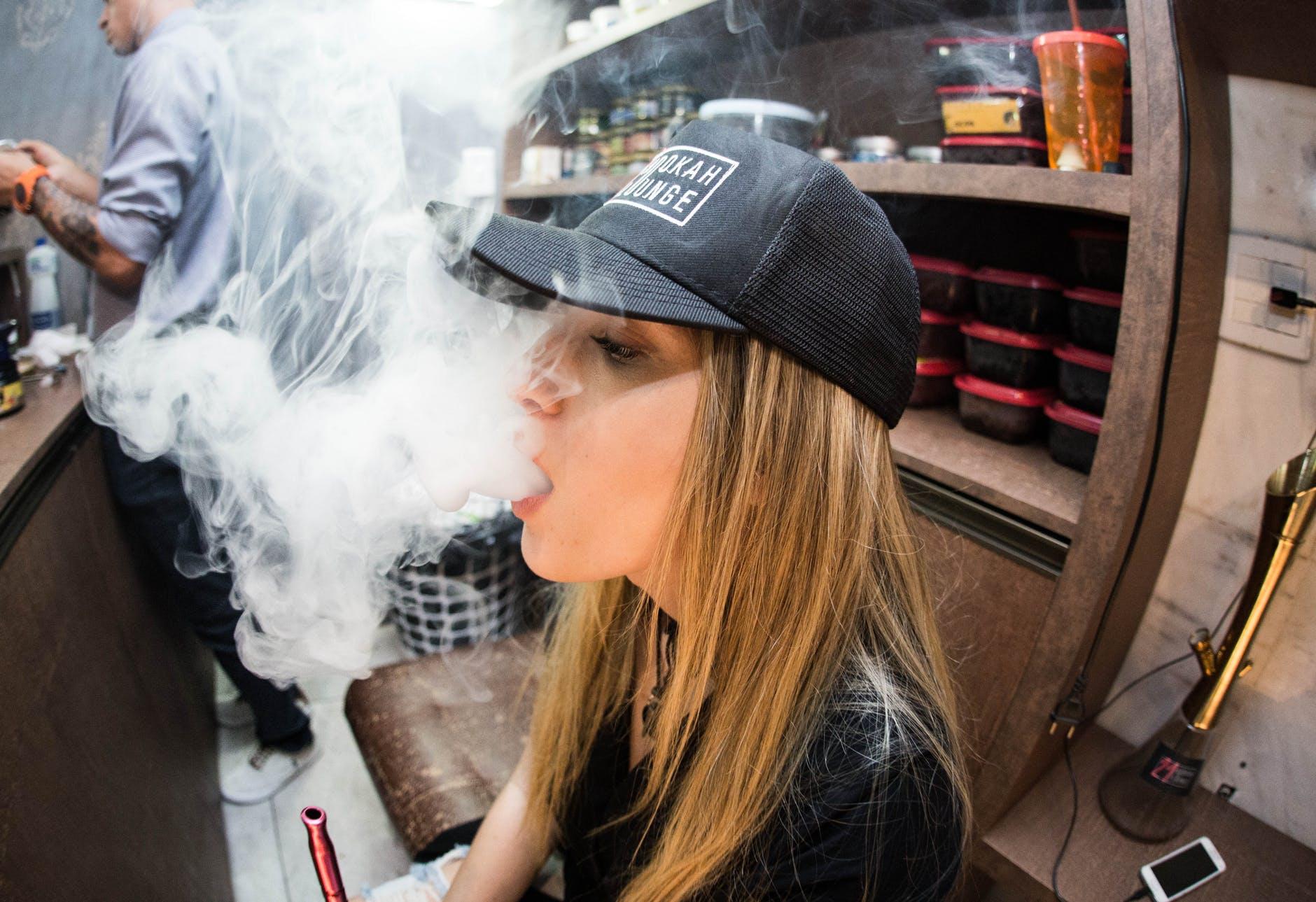 Mods are for your heavy handed cloud chasers. These custom build machines consist of a mod box and a tank. The tank holds the liquid and the coil used by the mod box to complete the vaping process. Mods tend to give the user more control by providing them with the ability to control the wattage on the mod. These boxes give the vaper the ability to change their vaping experience by simply changing the wattage on the mod.

The newest evolution comes in the for of a pod mod. Pod mods take the concept of mods and simplify them. Since there is a concept of a mod is for the vaper, pod mod creators decided to go back to helping the smoker quite. These high nicotine strength devices are great for helping smokers swap to vaping, and kick that nasty habit. They are basically ultiportable mods aimed at helping the smoker quite with high nicotine doses.

Vaping Has Come a Long Way

Vaping has come a long way from the start to now. An idea was turned into a reality, and that reality became an explosion in today’s culture. It’s important to remember the history of vaping because we are living in a time where it could shape the future of big tobacco.

Do you think vaping will continue to grow in popularity? Will the bubble burst as more science on the subject is exposed? Share you thoughts with us in the comments below.