Top Tips to Find the Right E-Cigarette for You

With so many different brands, shapes, sizes, strengths and tastes, finding the right e-cigarette for you can seem like a daunting experience. However, once you have your preferences worked out, it couldn’t be easier.
To start, when you make the decision to switch from your normal cigarettes to an e-cigarette, have a look at your current cigarette pack and see if displays the strength of what you’re smoking now. –Since the change in the UK law to no longer permit the sale of branded packs, the information might be missing, but you can still find the strength of your brand of cigarettes with a quick internet search.
Once you have established the strength of what you usually smoke, it’s advisable to start with an e-cigarette of the same strength. You might think that by going this healthier route, it’s also a good idea to cut down, but doing so right away will most likely only make you smoke more as you try to compensation for the nicotine your body feels it’s missing.
Start with an e-cigarette of the same strength while you’re getting used to smoking something new, and after this initial step, you can start thinking of lowering the dosage.

Now that you have established the strength, the next step is to look at how much you smoke every day. Most e-cigarettes contain about the same amount of drags as a full pack of cigarettes. So for every twenty cigarettes (the average amount in a pack), you could use one e-cigarette.
If you’re a casual smoker and don’t smoke a lot, the throw-away e-cigarettes are probably your best option, they’re cheaper than the rechargeable kits. If you smoke more, it will be cheaper if you go for a rechargeable starter kit.
Every starter kit contains a battery –the white part of a cigarette– a USB charger to charge up the battery, and screw-in nicotine containers. The nicotine containers look like what would normally be the orange tip of a regular cigarette.
Most refill packs of the nicotine capsules come in little boxes of five and with most brands will cost the same as a throw-away e-cigarette. So while the starter kits itself are quite a bit more expensive, if you smoke a lot, in the long run this option will be less of a financial drain.
*If you do go for a starter kit with a rechargeable battery, always take care to charge the cigarette in the USB slot of your laptop or pc! There have been several cases in the news of people trying to charge their batteries straight from the mains, which gives them too much voltage and can damage your device and in some cases even set it on fire.

Other than the many choices of e-cigarettes, you could also go for a vapour device. Vapours work in the same way as e-cigarettes, but have the delightful addition that you can choose a taste you like to smoke, instead of just the bland old taste of normal cigarettes. Vapour devices work in a very similar way as the rechargeable cigarettes, but instead of using the same taste every day, you can buy liquids to change and decide what you inhale.
Vapour liquids range from fruit to vegetables and even go as crazy as chocolate, while still maintaining the nicotine content your body craves. 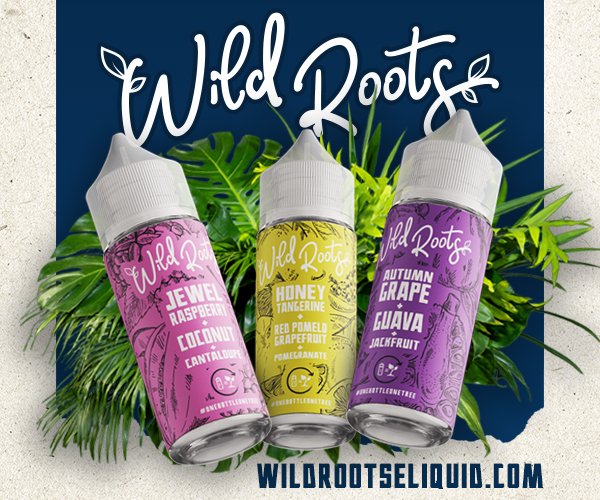